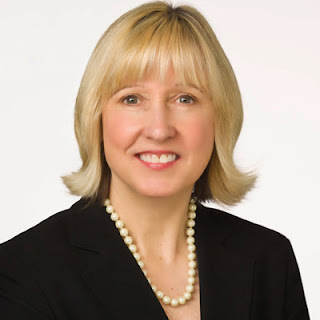 The honor was announced recently by Broadcasting and Cable Magazine who will feature her and other honorees in the December 19th edition of the television trade magazine.

Byrnes joined Gannett Broadcasting (now TEGNA Media) in October of 1997 as Director of Marketing and Promotion for WKYC. She was named Vice President, Advertising and Promotion in 2000, responsible for the branding, graphics, media creation and placement, community engagement and sales promotion efforts of Channel 3.

In March of 2014, she was named VP and Station Manager, overseeing the daily operations of the station before becoming VP and General Manager in December 2014.


Prior to joining the company, Byrnes worked as Corporate Marketing Director for First Media based in Orlando, FL and has had promotion management positions in San Francisco, Atlanta and Boston.

Last year, WKYC's parent company TEGNA Media was named as the "Station Group of the Year."

Ohio Honorees for 2016 include:

Congratulations to all the winners.