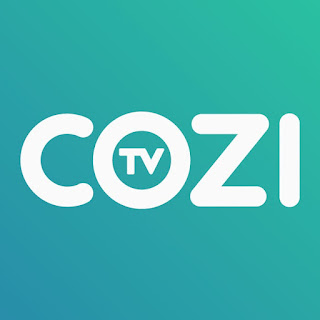 Cozi TV (stylized on-air as COZI TV) is an American digital multicast television network that is owned by the NBCUniversal Owned Television Stations division of NBCUniversal.

The network airs classic television series from the 1950s to the 1990s and include popular favorites like "Frasier," "Little House on the Prairie," "The Munsters," "Murder She Wrote" and "Columbo."

The network originated as a local news and lifestyle programming format that was launched between 2009 and 2011 and was seen on digital subchannels operated by nine owned-and-operated television stations of the NBC television network in the United States under the brand NBC Nonstop.

The sitcoms and drama series now appearing on Cozi are primarily from the NBCUniversal Television Distribution program library.

The new station will replace the station's current weather channel on 3.3 that will no longer be available over the air after September 29th.

Posted by Frank Macek at 4:19 PM No comments: Links to this post

By Mac Mahaffee
Special to the Director's Cut Blog 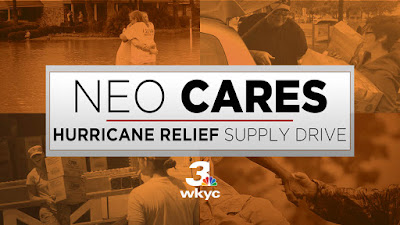 In the wake of Hurricane Harvey and now Hurricane Irma, WKYC Channel 3 is teaming up with Q104 and working with the Salvation Army to collect, transport, store and distribute supplies to survivors in Texas and Florida.

On Tuesday September 19, we'll will be hosting a local supply collection here at our studios, 1333 Lakeside Ave. in Cleveland from 6:00 a.m. to 8:00 p.m. United Van Lines local agent Andrews Moving Company will be on-site to help load and then transport donated supplies to areas in need. Pilot Flying J, the largest operator of travel centers in North America, is donating fuel for the trucks.

Due to transportation restrictions, the following items cannot be accepted:

“The support for Hurricane Harvey relief efforts from Northeast Ohio has been overwhelmingly positive,” said WKYC Channel 3 President and General Manager, Micki Byrnes. “I am incredibly proud of our company’s efforts to raise more than $3,000,000 to benefit The American Red Cross Hurricane Harvey Relief Fund. We are now proud to partner with The Salvation Army, United Van Lines, Pilot Flying J, Andrews Moving Company, Public Square and Q104 as we continue to serve the greater good.”

“Getting people back into their own homes, schools, and communities is a real measure of success after an emergency on the scale of Hurricane Harvey,” said Major Kent Davis, Area Commander for The Salvation Army of Greater Houston. “We’re glad to have found creative partners in TEGNA, Unigroup and Pilot Flying J, in getting the right supplies to those impacted so they can return to a normal life as soon as possible.”

“Our entire organization has been inspired to see the first steps toward recovery in Houston and Beaumont,” said United Van Lines and Mayflower Transit Chief Operating Officer Casey Ellis. “We are pleased to be part of the effort to deliver these supplies and help these communities get reestablished.”

“Fueling the trucks’ journey to deliver supplies to Houston is a privilege,” Pilot Flying J Director of Giving Back Will Haslam said. “With travel centers in Southeast Texas, Houston is among the hometowns where our guests and team members live and work. We are honored to help by partnering with The Salvation Army, United Van Lines and WKYC Channel 3.”
Posted by Frank Macek at 7:52 PM No comments: Links to this post 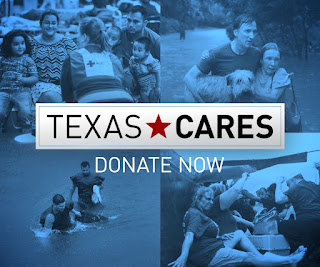 $121,258.84 was raised through WKYC's 24-hour Digi-thon, which benefits those impacted by Hurricane Harvey in Texas and Louisiana.

We can't thank you all enough for your immense outpouring of support.

Our first-of-its-kind Digi-thon began at 7 a.m. Thursday and continued through 7 a.m. Friday on WKYC.com and WKYC's Facebook page.

Just because the Digi-thon is over doesn't mean you missed the opportunity to donate. You can still contribute HERE
Posted by Frank Macek at 9:14 PM No comments: Links to this post