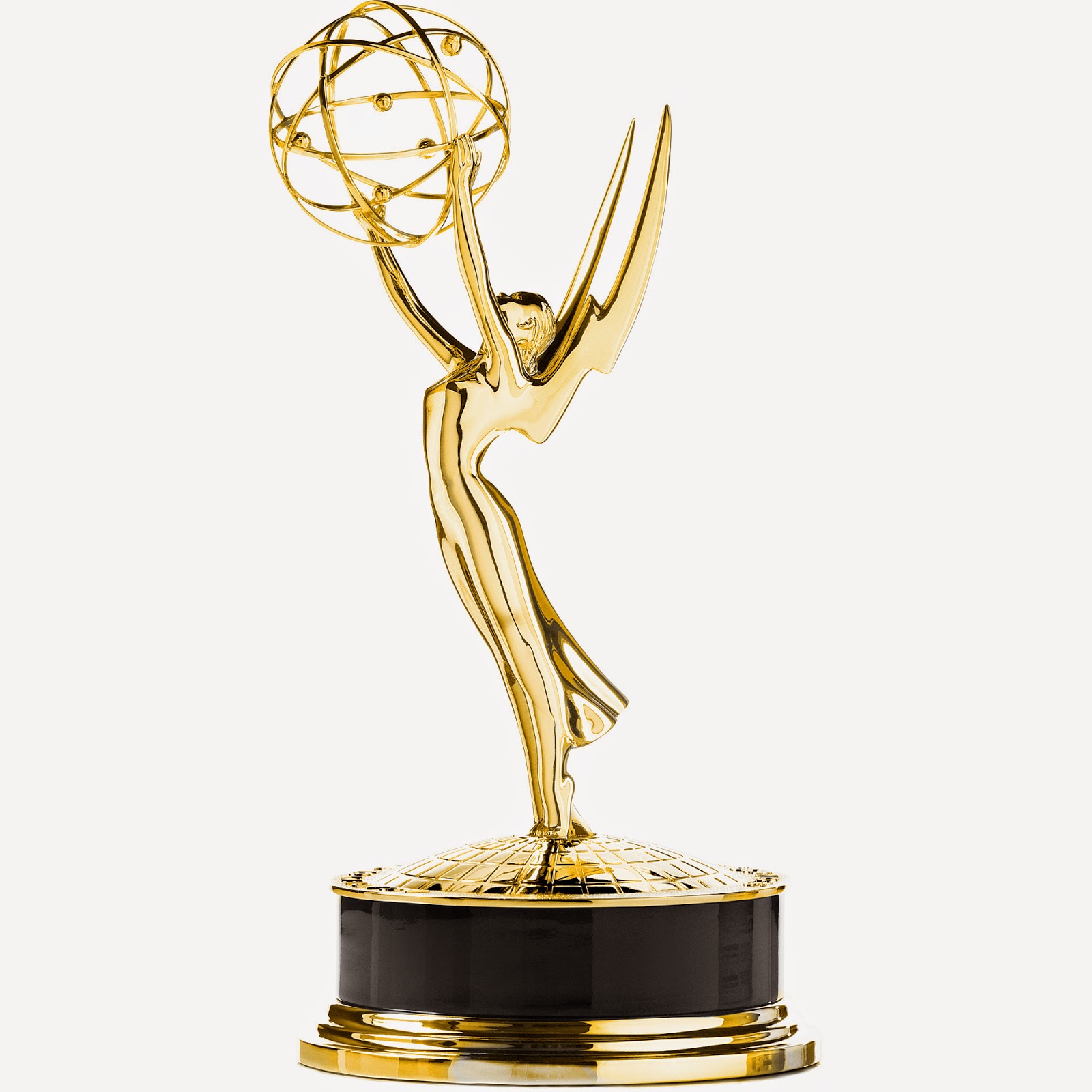 Congratulations to our nominees. This year's awards will be given out on June 27, 2015 at the Bankers Life Fieldhouse in Indianapolis, Indiana.
For a complete list of this year's nominees: http://bit.ly/1Pbrcm1
Posted by Frank Macek at 6:06 PM 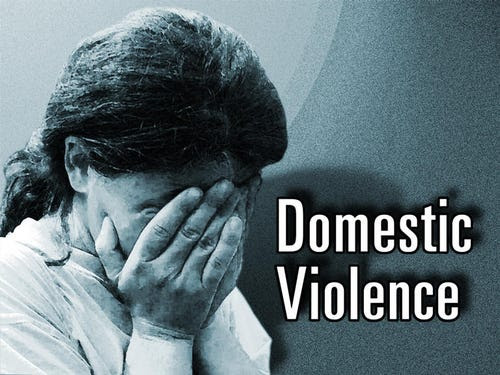 A sister, a cousin, a child. A neighbor, a co-worker, a friend.

Domestic Violence IS personal - whether you are a victim, or you know one. And the problem is EVERYONE'S problem - whether it's in your house, or in your community.

This week - Channel 3 is taking a stand. We are United Against Domestic Violence - and committed to making a difference.

Each day in the United States - 3 women are killed in domestic violence disputes. Their stories make headlines, and bring calls for help.

In the shadows - are the living victims. Whose days and nights are consumed with fear - that they'll be next:

"One of the things I remember is I was laying on the floor, and he was standing over me choking me and I was passing out. He broke into the home three times, and the detectives wouldn't do anything," said a domestic violence victim who we are not identifying.
Too many victims of domestic violence say the system - put in place to help -- failed them, time and time again. So what is working?


DOMESTIC ABUSE: A crime with no boundaries

Several months ago - Channel 3 set out to find the people who are taking bold risks - and unconventional paths to make a difference.

We are going to take you inside a court room unlike any other in country - in how it handles victims and abusers.

"The offender is accountable every single week to all of us," said Angela Alexander, Assistant Prosecuting Attorney in Summit County.

To a new victims shelter - still under construction - that will provide services, comforts and protection rarely seen before:

"The one definite feature that the building will have is that everything is located here," said Melissa Hamlin, Director of Advancement at the Battered Women's Shelter of Summit and Medina Counties.

With the help of Kent State University Journalism students, we dug into domestic violence arrests and convictions - to see who is committing crimes, and how often it's happening.

This week - it's not about telling you there is a problem. Together - we are doing something about it.
Join us all this week on Channel 3 News as we stand United Against Domestic Violence.

Monday at 6 &11 we're going to tell you about a special team -- whose sole purpose is to seek out abusers - most likely to kill.

And stop them before they do it.

McLEAN, VA – Gannett Co., Inc. (NYSE: GCI) said today that it has chosen TEGNA as the name for the new Broadcasting and Digital company. Gannett is in the process of creating two publicly traded companies: one exclusively focused on its Broadcasting and Digital businesses, and the other on its Publishing business and affiliated digital assets. TEGNA will trade on the New York Stock Exchange under the ticker symbol TGNA.

“We are pleased to announce the name of our new Broadcasting and Digital company, which combines one of the largest, most geographically diverse broadcasters in the U.S. with incredibly strong marketing solutions organizations,” said Gracia Martore, Gannett president and CEO. “TEGNA is a nod to the more than 100 year-old history of Gannett. While always reminding us where we came from, the new name also shows our innovative spirit and commitment to being a forward-looking company that empowers people, businesses and communities to grow and thrive.”

TEGNA’s trusted portfolio of television and digital businesses will provide the content that matters and brands that deliver. TEGNA’s broadcasting business will include 46 television stations and be the largest independent station group of major network affiliates in the top 25 markets. The TV stations will reach approximately one-third of all television households nationwide and represent the #1 NBC affiliate group, #1 CBS affiliate group and #4 ABC affiliate group (excluding owner-operators). Millions of consumers will rely on TEGNA’s broadcasting stations for news and information vital to their daily lives. Combined, TEGNA’s TV stations are renowned for their outstanding journalism and have been recognized with such honors as the Edward R. Murrow, Alfred I. duPont, George Foster Peabody, National Headliner, George Polk and Emmy awards.

Cars.com is the leading online destination for automotive consumers offering credible, objective information about car shopping, selling and servicing. With over 30 million monthly visits to its web properties, Cars.com leverages its growing consumer audience to help automotive marketers more effectively reach car buyers and sellers as well as those looking for trusted service providers. CareerBuilder, a global leader in human capital solutions, provides services ranging from labor market intelligence to talent management software and other recruitment tools. It is the largest online job site in North America, measured both by traffic and revenue, and has a presence in more than 60 markets worldwide. Together, Cars.com and CareerBuilder will provide the company’s advertising partners with access to two very important categories – human capital solutions and automotive. Also part of this powerful digital mix is G/O Digital, which helps businesses – big and small – grow by delivering digital marketing solutions that drive results.

The Publishing business and its affiliated digital assets will retain the Gannett name once the spin is completed mid-2015. Gannett will continue to trade on the NYSE under the ticker symbol GCI.
Posted by Frank Macek at 3:49 PM