Looking Back At The Blizzard of '78 From Action 3 News 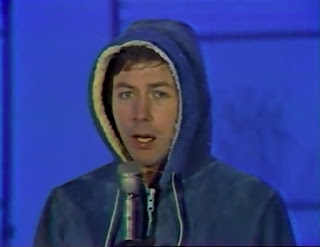 The 40-year anniversary of the Great Blizzard of 1978 is was this week as you probably know.

The blizzard dumped extensive amounts of snow over Northeast Ohio starting Jan. 25, 1978, though some snow had already fallen across the region, making conditions even worse. Snow drifted 20 feet or higher in some spots.

The storm shut down the Ohio Valley and Great Lakes region for two days, forcing 45 National Guard helicopters to execute 2,700 missions across the state as thousands of people became stranded.

Fifty-one people were killed during the storm, according to the National Weather Service.

Back then, WKYC was branded as Action 3 News. Take a look back at some of the memories of that great event.

Posted by Frank Macek at 5:29 PM No comments: