For Conventions, TV Viewing Down, Social Media Up 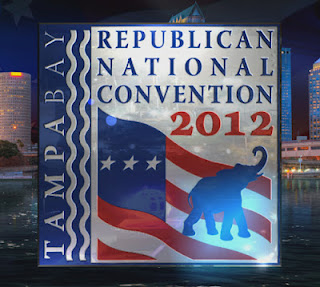 But the convention was a hit online and on social networks, the latest evidence of the political conversation's gradual migration from traditional media to the Web.

There are many reasons this year's conventions may be less compelling than in 2008.

Hurricane Isaac drew at least some attention away from the largely surprise-free GOP gathering in Tampa, Fla., last week.

Little news also is expected at this week's Democratic convention in Charlotte, N.C., where Obama will be nominated for a second term.

Click the picture to see a photogallery of Channel 3 News at the Republican National Convention last week. 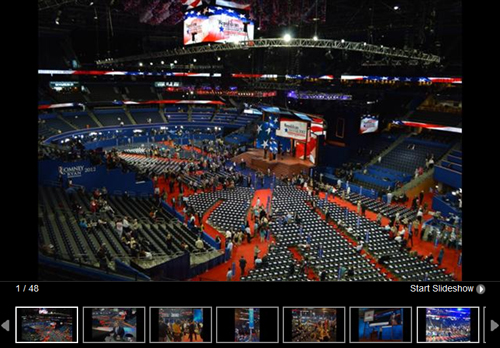