"Lunch Break with Jay Crawford" begins Monday at noon on 3 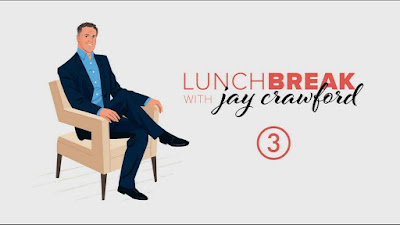 The show will feature Jay with various co-hosts including Hollie Strano, Maureen Kyle, Alexa Lee and other popular 3 on-air personalities and special guest hosts. You'll never know who is stopping by to join Jay on set.

For viewers of ESPN, you know Jay Crawford (@jaycrawfordCLE) best from his on-air work on several different shows over the years. In 2003, the sports network came calling and Crawford launched his popular show "Cold Pizza" that became ESPN’s "First Take" in 2007. Within five years, Crawford was on to the "SportsCenter" division to host the midday program where he remained until 2017.

Stephanie Haney (@stephaniehaney)  is a northeast Ohio native and former DailyMailTV correspondent who joined WKYC Studios in early September and is already making a name for herself on the world wide web.


Check out some behind the scenes photos of rehearsals this week. 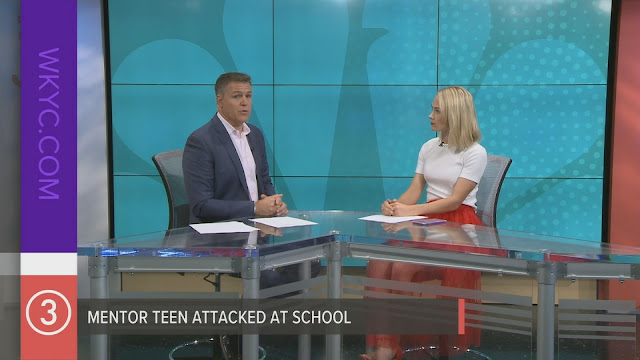 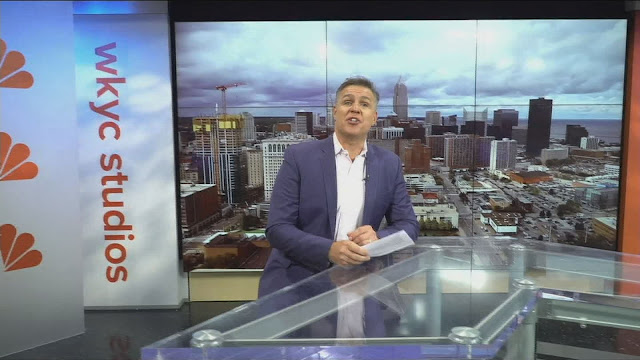 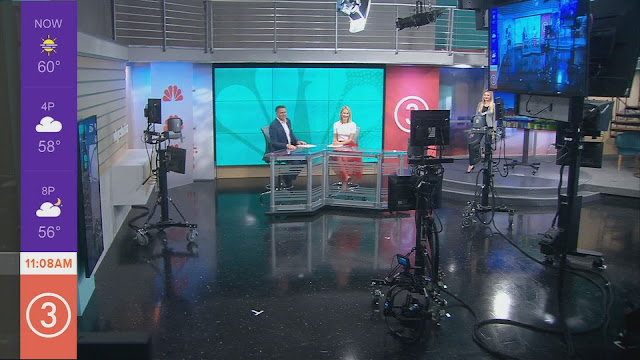 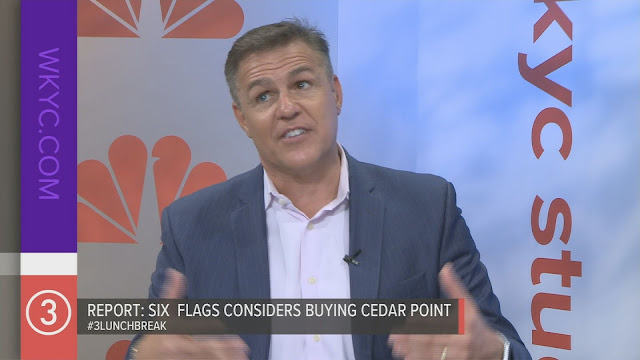 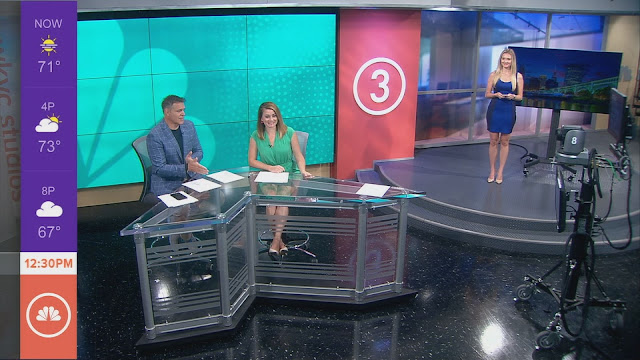