Since it's a Victory Monday for the Browns, let's check out some flashback pictures of our Monday night show that aired on October 8, 2007 called "The Point After" when Channel 3 was the television home of the Cleveland Browns

The show aired every Monday night at 7 pm with the radio voices of the Cleveland Browns Jim Donovan and Doug Dieken, plus Tony Grossi of the the Plain Dealer and former Browns head coach Sam Rutigliano. 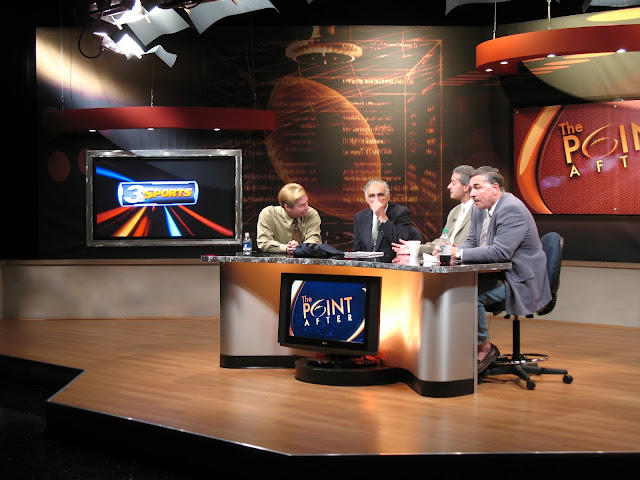 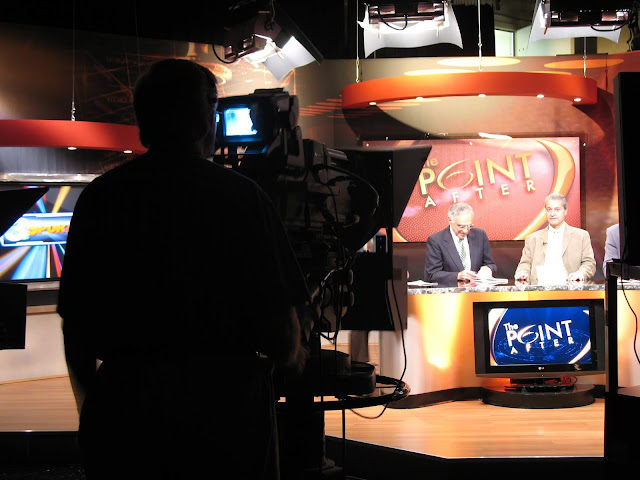 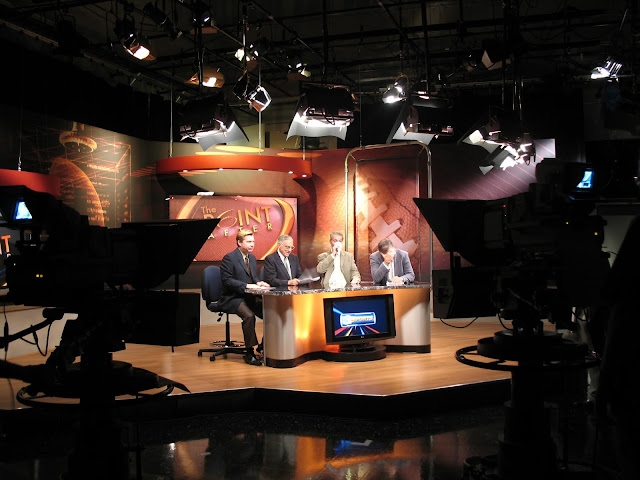 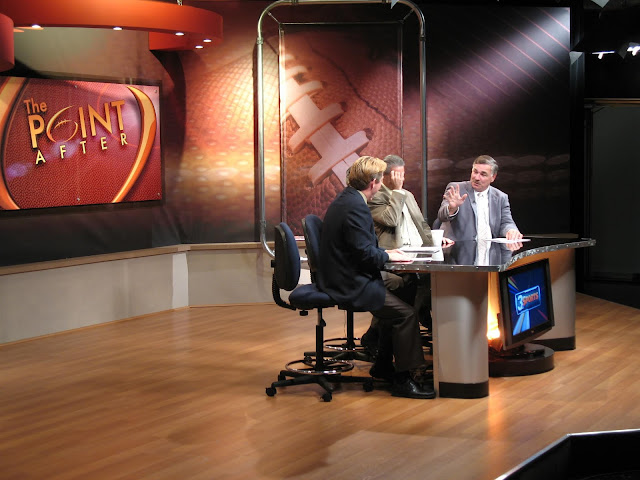 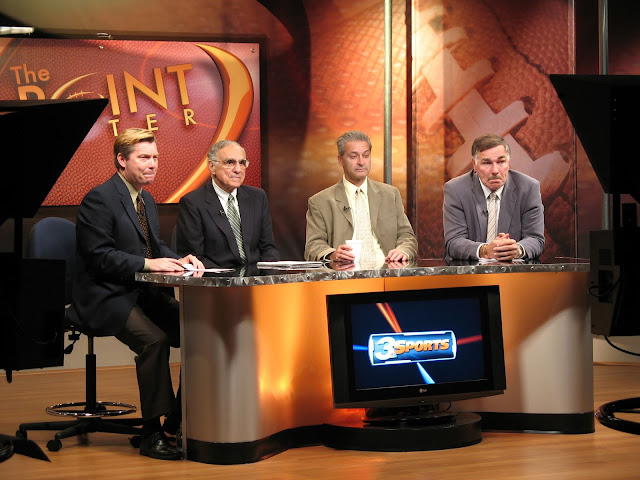 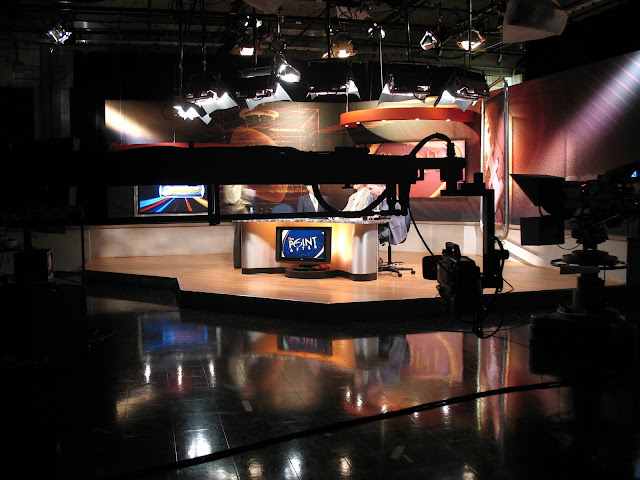 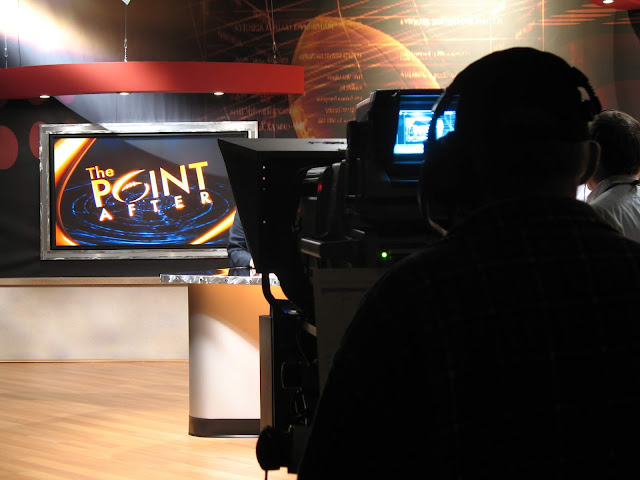 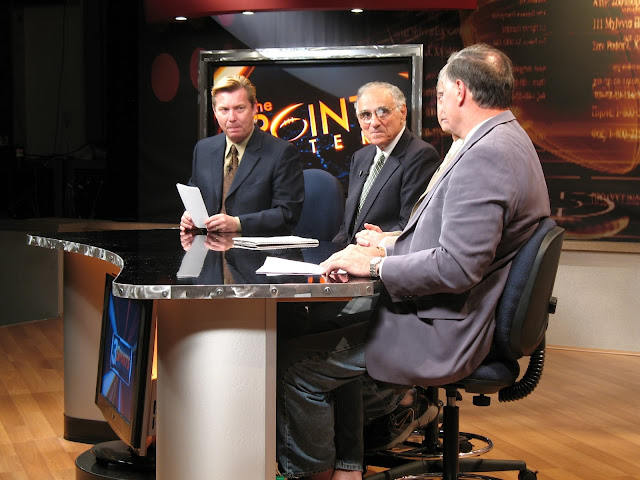 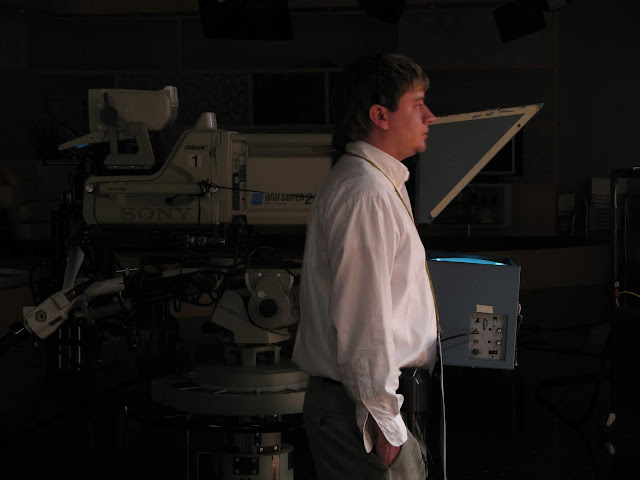 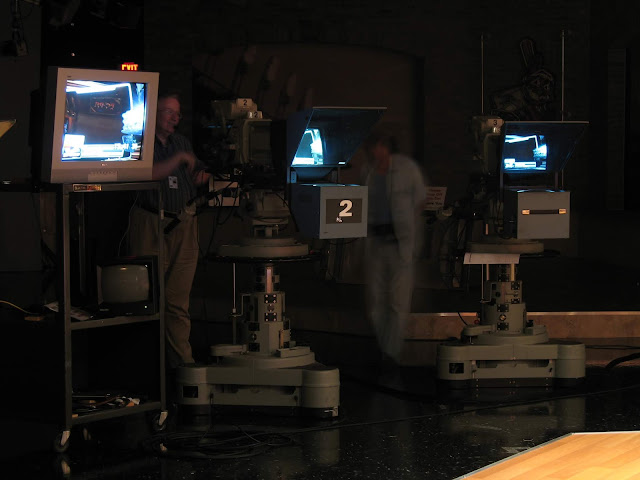 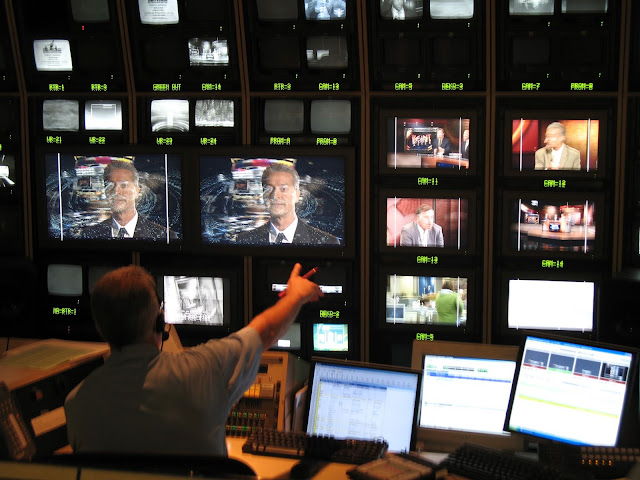 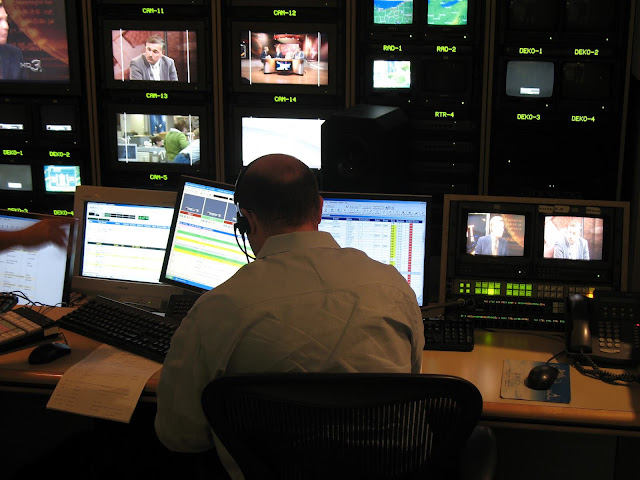 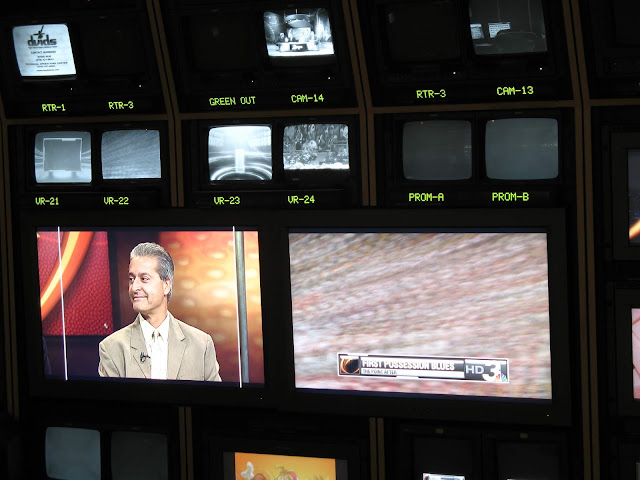 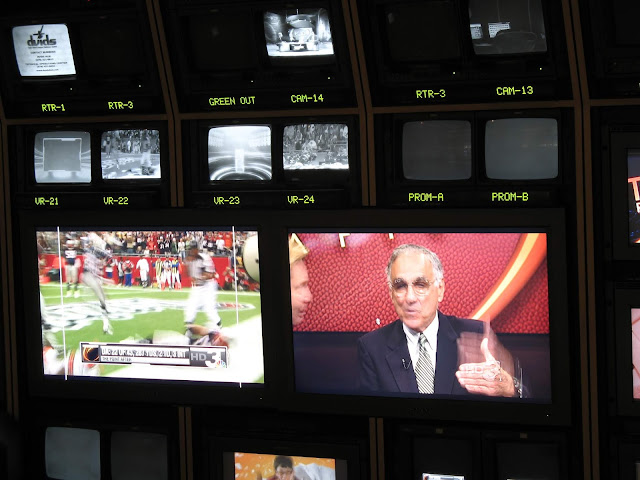 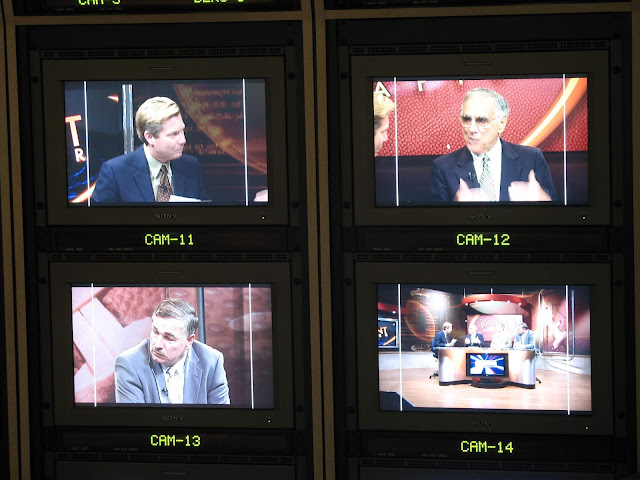 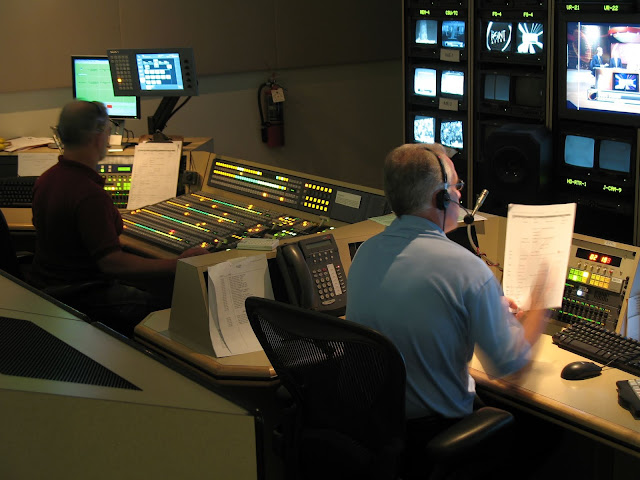